Handling of COVID situation in Prisons

The strategy for containing the spread of COVID-19 virus in the prisons of Punjab consists of steps towards Prevention, Screening & Identification, and Treatment & Mitigation. The steps taken by the Punjab Prisons Dept., classified under the above heads, are as follows:

(i) On the directions of Hon’ble Supreme Court of India, around 11500 prisoners have been released on parole/interim bail since March’2020, on the recommendations of
High Powered Committee constituted by Hon’ble Supreme Court in this regard. Posters and banners depicting causes, symptoms, prevention, screening and
treatment.

(ii) Special Jails have been declared to admit all new admission prisoners, after getting tested for covid only. They are quarantined in Special Jails for 14 days, re-tested,
and then sent to regular jails after getting their reports as negative. This step has been a savior for this department, and was well appreciated during a VC meeting of
Heads of Prisons of India organized by CHRI (Commonwealth Human Rights Initiative).

(iv) All the officials have been directed to ensure installation of COVA/Arogya Setu App in mobile phones.

(v) SOP regarding use of Air Conditioning system in offices has been circulated.

(vii) The equipment available in the jails to deal with COVID.

(viii) Special care is being provided to high-risk prisoners.

(ix) Interviews (mulakaats) have been completely suspended. Mulakaat through Whatsapp video calling has been introduced.

(x) Instructions have been issued to all the prison officials to avoid going to places other than their own homes while on leave, and in case of exigencies, they have to
inform the head of the jail.

(xi) The Govt. of Punjab has constituted a STATE LEVEL MONITORING TEAM and DISTRICT LEVEL MONITORING TEAMS (under Divisional Commissioners) to monitor
the situation and provide resolution to problems being faced by the staff as well as prisoners in day-to-day functioning, at the ground level.

(i) All the prisoners are tested before taking them in any of the Special Jails. Temporary Jails have been declared in various buildings/police stations across the state to
keep new admission prisoners after getting their samples for testing, and till the report of test comes.

(ii) Testing of all officials (including other forces) has been made mandatory. As on 27-4-2021, a total of 6199 samples of officials have been taken, out of which 192 have
been found positive among them.

(iii) Testing of prisoners has also been done in jails and is still being done. A total of around 3064 prisoners have been found positive in jails of Punjab, out of a total of 58772 samples taken.

(i) A Standard Protocol has been devised and circulated in all the jails which is to be followed in case any prisoner/staff is found affected inside the jail.

(ii) Sh. Kanwar V P Singh, PPS, DSP (Hqrs.) has been nominated as the State Nodal Officer for dealing with COVID situation in prisons of Punjab. 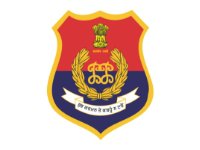 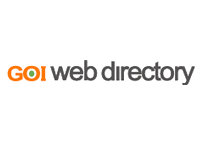 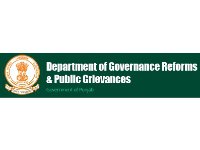 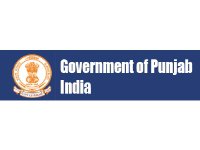 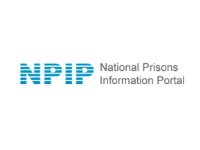